I write about a lot of things on this blog.

As you well know, it isn’t a place for chicken breast recipes or crockpot masterpieces.

I am though, convinced that food changes things. The economics of buying whole products and cooking them at home, compared to buying cheap sugar through the Golden Arches or T.G.I McFunster’s, is extraordinary. It’s also healthier, even if you use butter!

I flirt with conspiracy. It’s easy for me to latch onto things where government is questioned, false flags are thrown and at the end of the day, the people are still under its big, fat thumb. I’m also not one to do much about it, if I’m honest with myself. I have friends that do things. That march in rallies and hold signs and wear buttons while calling their local congressman/woman.

At the risk of seeming too political, I want to come back down a little. Because while I get angry, as most of you do, given the current political and economical climate, there are many ways to inspire change. 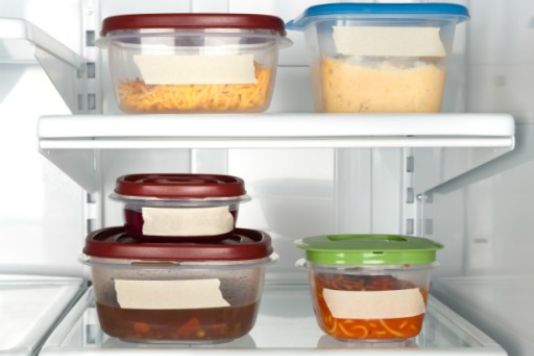 Right now, I’m in the midst of discovering the energy crisis. As to what happens when all of our oil runs out. I had no idea it took seven gallons of oil to make a tire! Like corn, oil is in everything. From our toothpaste to our toothbrush.

Now, I’m sounding all dooms-day’ish, but it’s something we should all be aware of. Let in little bits, and you can digest it much easier. At least that’s the way I am with this kind of stuff.

What I want to say is that the revolution that needs to happen is one much deeper than holding a sign on the street. While I don’t want to discourage anyone from marching and holding signs, there’s something more internal about our generation’s struggle to move forward with the rest of human and animal-kind. It will need to get deep into our bones. Even for us quiet people. We can certainly be loud.

For me, it’s learning how to cook and realize that the food we eat affects everything around us. Corn. Oil. Agriculture. Global Warming. Big government. The demand is that we need cheap energy. Whether that’s food or electricity or gas. We want it. And they have it. (For a little bit longer, that is.)

As long as they make the decisions, we won’t.

But this is what I want to emphasize.

You can make the decisions without having to be in the trenches.

You can refuse to eat tomatoes that aren’t seasonal and local. (Because there are thousands of poor souls that harvest vegetables because we supposedly need them all year around.)

I love going out to eat. But I also know the places I eat at support local agriculture. At least for the most part. It’s something I can get behind. Cooking at home has such huge impact on you and your family. And while this conjures up imagery of “Leave It to Beaver”, what I’m saying is that learning how to cook will only be beneficial to you.

Don’t be afraid of dishes. If it’s hard to cook for yourself, realize you have a billion ideas out there on the internet. Eat your leftovers for lunch the next day. Don’t let it go to waste.

The world revolves around many things. I’m convinced food is one of the biggest ways we can change things. Being aware of what’s around you. Even all that plastic people put your groceries into. That stuff is NEVER going to go anywhere. Bring your own bags to the store. Reuse stuff.

It is quite literally, in your hands. Don’t take that lightly. If it’s a spark, it can be engulfed in flame. If it’s a drop, it can be an ocean.

It’s the small things, believe it or not, that will change the way you move in this world.

Nothing is more important than the small things.

6 thoughts on “Eat Your Leftovers. (and Start a Revolution)”

© Josh Casper and Southern Belly, 2014. Unauthorized use and/or duplication of this material without express and written permission from this blog’s author and/or owner is strictly prohibited. Excerpts and links may be used, provided that full and clear credit is given to Josh Casper and Southern Belly with appropriate and specific direction to the original content.
Loading Comments...
Comment
×
%d bloggers like this: