I am the Doritos Champion!

I ate a lot of chips as a kid.

In fact, I used to say there wasn’t a chip that I haven’t met.

I think it was a big reason I was so chubby. That and maybe my lack of physical activity. I know, I know. There’s no changing that.
It was the reason I had to shop in the “husky” section in the kids department. Though one time, my Gran was confused and asked where the “chubby” section was and I got super red.

I’ve been writing pretty heavy lately. I wanted to end this week on something a little lighter. A small, and maybe gross tale of a classic, “Too much of a good thing” scenario.

I could eat an entire bigger bag in one sitting. Was this a good thing? Not at all. But whatever, I did it anyways.

So I’m at my Me-Maw’s house with my family. We’re sitting around, watching a movie. My mom is in the shower.

I’m going to town on some Doritos. I probably consume close to the entire bag, when I start feel a rumble.

I panic. I throw the bag to floor and run to the bathroom, until I find the door is locked, because my mom is in the shower. I’m saying, “I think I’m gonna be sick…I think I’m gonna throw up!”

But apparently, I only made it to, “I think I’m gonna be sick… I think I’m go—” and projectile Doritos puree comes shooting out of my mouth like The Exorcist. I tried to make it onto the hard floor, but it definitely hit the carpet.

The whole place smelled like Doritos for a day.

I felt so bad. And didn’t touch Doritos for a few months.

But I know one thing for sure,

I am the Doritos champion! 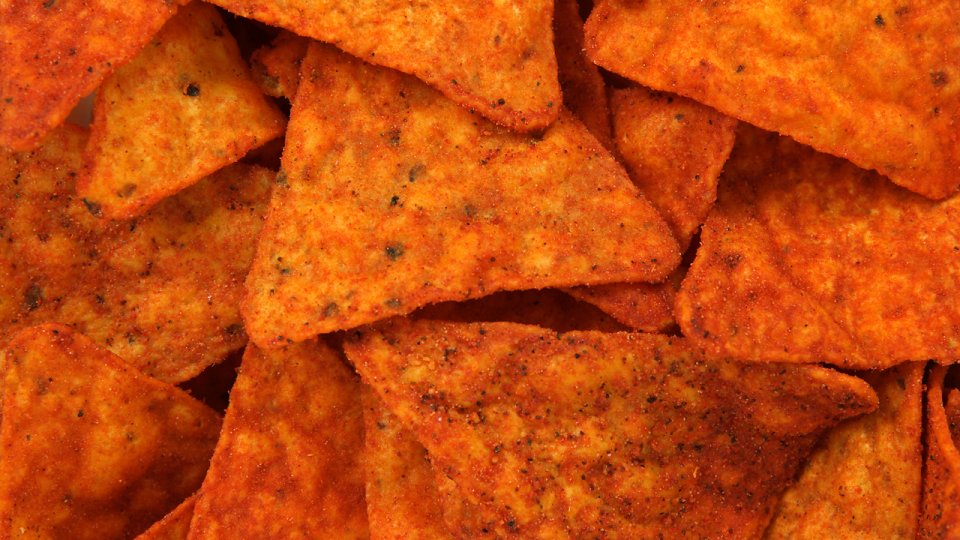 3 responses to “I am the Doritos Champion!”